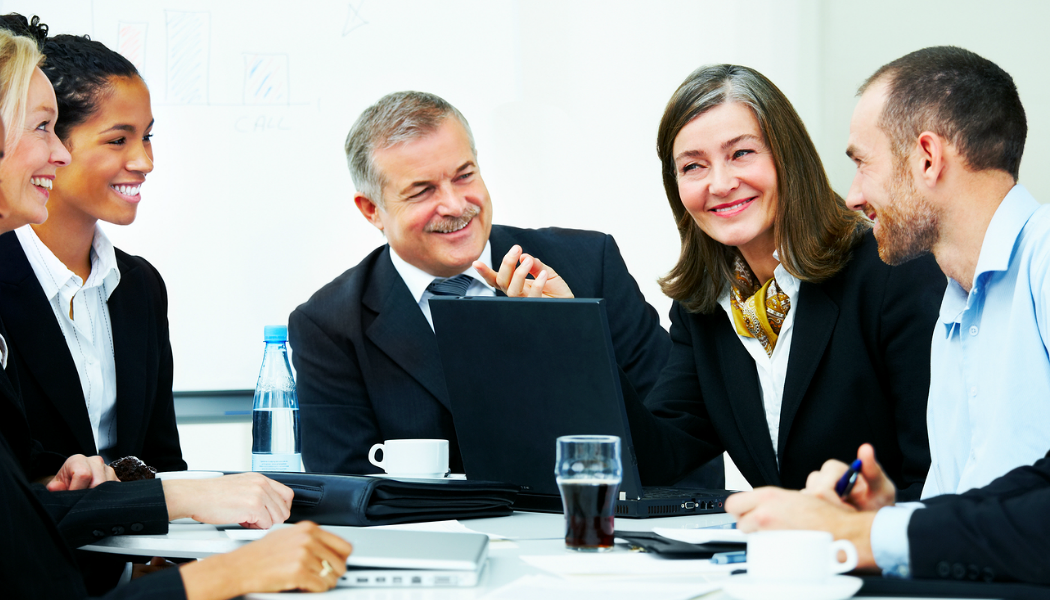 The 3Cs You Need to Lead With Charisma

Don’t you ever feel that bosses with charisma get things done easier? It’s almost like they have this unfair leverage over their employees.

You can say the same thing as them, but you just don’t sound like them. Everything they touch seems to turn to gold.

While you’re trying so hard to find partnership, they just have people flocking to them looking for opportunities to collaborate. They even seem to close deals with so much more ease!

We all want to be lead by ‘that’ type of boss. That boss with a charisma. If you’re wondering how you can be ‘that’ boss, read on.

If you want to lead your people with charisma, you have to lead with a sense of clarity. Such clarity can only be achieved if you already know the direction which you are heading towards. And only then can you lead point others there.

After multiple miscues and repetitive edits, it gets glaring obvious to your employees that you don’t really know what you want to do. Don’t be that kind of boss.

Take some time each month to realign your goals and your direction in your business. It’s easy to get caught in the rut of doing things and lose track of the big picture.

While your staff can afford to do that, you cannot. Once your staff knows the company is heading nowhere, they will get increasingly disillusioned.

This is certainly not the type of environment you want to be building in your company.

On the other hand, a boss with clarity has his staff on the same page as him. They aren’t afraid to work hard because they know how their work plays a part in the big picture.

Hard work doesn’t tire them, but rather it excites them! Even a monotonous job can become meaningful. The effects of clarify can be wonderfully illustrated in the following example at NASA.

During a visit to the NASA space center in 1962, President Kennedy noticed a janitor carrying a broom.

He interrupted his tour, walked over to the man and said, “Hi, I’m Jack Kennedy. What are you doing?”

Isn’t that beautiful? Such is the power of clarity that even a janitor has a more meaningful job than the typical office worker we see on the streets.

Where are we heading today? Are we filing papers or are we putting a man on the moon?

It is said that a gentleman is a man of his word. In the business world, your word is your bond. Can your business partners or your employees trust you with your word? Or do your shifting standards keep changing?

In work, do you repeatedly ask your employees to redo things because you change your mind?

Keep that up for a few more times and you would quickly loss the respect of your employees.

Not only that, the quality of work you receive will also start to drop as your staff has no incentive to perfect a piece of work knowing that you’re probably going to change it again after a while.

Thus, to be consistent in work and in character does involve the clarity that we previously mentioned as well.

A consistent boss holds the respect of his employees. His employees know what is to be expected and can aim to deliver on these expectations.

These employees know that they can trust the leadership of their boss to forge ahead, even when the employees aren’t very sure of it themselves. Such confidence is contagious.

Last but not least, a charismatic leader listens. He not only listens to the people to get the information he needs, but he also listens to understand what they want.

“You can have everything in life that you want if you just give enough other people what they want.”
– Zig Ziglar

If you want to get your team mates to do something right, 80% of the trick lies in the communication. Can you imagine that? Only 20% is in the execution of the task itself!

So before you get someone to do something the next time, communicate and find out what they require in order for them to do the job properly.

Leadership is fundamentally a people business. So is almost everything else.

So if you want to lead your staff with charisma, you have to have excellent communication with them.

I have heard issues arising from mis-communications, the lack of communication but I have never once witness problems stemming from over-communication.

Perhaps it might take a while to fully lead with charisma but take heed; Rome was not build in one day.

We believe with constant feedback and introspection, these tips would definitely guide the birth of another charismatic leader!

Leave Your Comments Below!

The Proven 3-step Formula We Use To Help Our Clients and Other Business Owners Generate Leads On-Demand... Using The Internet!
4 Psychological Pricing Strategies To Help Your Business Spike Sales and Profits... Even If Your Products Are 3x More Expensive Than Your Competitors!
3 Low-Cost Traffic Sources To Help You Attract More Customers Instantly... That 8 Out of 10 Business Owners Are Clueless About!
57 Ways How Content Marketers Engage Their Audience With Ease
Facebook Marketing Made Easy: "Your 10-Step Guide To Capturing Targeted Leads and Profitable Customers... Using Facebook!"